5 Brain Exercise To Boost Your Memory 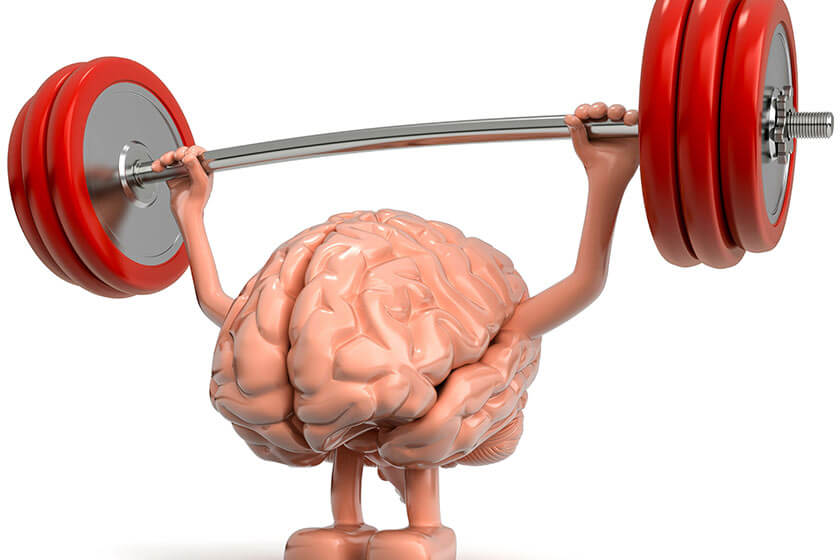 While the importance of physical fitness has been often and well documented, brain exercises are equally important. This is because as people advance in age they become more susceptible to cognitive decline, and in the most severe cases may develop afflictions such as dementia or Alzheimer’s. Below are some ways in which you can let your brain exercise to boost memory.

These puzzles are both fun, and challenging and will give your mind a real workout. Even if you’re unable to solve every puzzle, just taking the time to come up with an answer will benefit you. These puzzles are widely available online.

We’re often introduced to these puzzles as children but they provide a number of advantages to aging retirees as well. Aside from the ability to stimulate the mind, research conducted on jigsaw puzzles has also found that they help aging people relax by lowering blood pressure while reducing their breathing rate.

There is endless data and knowledge that can be used for trivia, which is a very fun game for history or knowledge buffs who want to challenge their understanding of the world. There are numerous topics that cover everything imaginable and you can keep score when playing among a group or team to enhance competitiveness and reinforce the challenge. You have the option of calling out the questions verbally or writing them down, which should depend on the preferences of the players. Then you’ll simply want to review the answers to determine which ones were correct and to make the game even more fun, the winners can be given prizes.

Invented by the Japanese, Sudoku is a brilliant exercise that is perfect for both young people as well as those who are sixty-five years of age and older. This is because it is a game of logic that entails identifying numerical patterns and problem-solving. In fact, the skills that this game develops actually have applications in the real world as it assists aging adults in better assessing the consequences of each decision they make. Finally, winning puzzles in Sudoku (and other games) will build both self-confidence and self-esteem.

There is a good reason this game has been around for decades. It revolves around strategy and the ability to plan while also thinking outside the box. However, a lot of people are discouraged and intimidated by chess because they are under the conception that they need genius-level intelligence to play it, but this simply isn’t true.

Learning the basics is actually easy and research shows that even after playing for just three months, your IQ can actually be enhanced. This is beneficial to many aging people, whose cognitive capacity declines. Additionally, it can be played both online in an electronic format. For those people that prefer the traditional method, they can purchase a physical chess set that can be played with family members or friends. It is the perfect game for those that want to enhance their concentration and focus.

A Guide To Helping Your Parent’s Transition To Memory Care In Ellijay, GA
October 24, 2022

Here Are The Benefits Of Memory Care Near Murphy, GA
October 18, 2022

What Mistakes Should You Avoid When Choosing Memory Care In Cherry Log, GA?
October 12, 2022

Memory Care In Georgia: Can It Slow Down Your Loved One’s Dementia Progress?
September 17, 2022

How To Determine If Your Aging Parents Should Move To Memory Care Near Blairsville, GA
September 9, 2022
About Blue Ridge
Go to Top
Reveal Pricing
Schedule a Tour