How A Healthy Social Life Helps You Live Longer 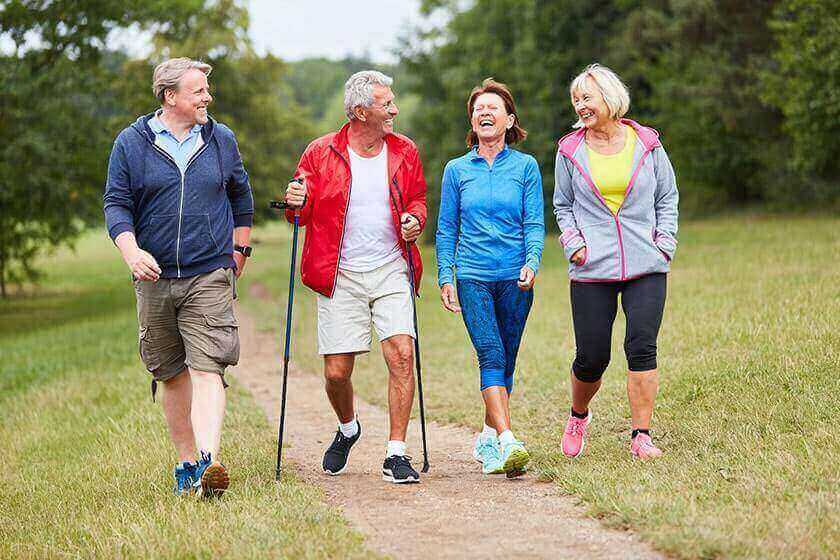 The importance of having a healthy social life is sometimes overlooked by seniors, especially those that are naturally introverted and non-people oriented. However, there is a body of evidence that suggests that those who socialize will live longer, and below are some reasons this is the case.

The Connection Between Social Life and Health

Research has shown that the bigger your social network, the longer you tend to live. Experts believe that this is because one’s mental state will impact the biological processes directly. When a person experiences feelings of stress, their bodies will go through a number of changes, such as producing cortisol which is referred to by experts as a stress hormone. This hormone in turn will activate your fight or flight reaction.

When you interact with others, whether they are family members or friends, you will actually activate helpful biological processes such as the release of oxytocin. This is crucial because it will actually reduce your cortisol while alleviating pain and altering the manner in which your brain handles possible stressors. Better still, oxytocin can promote new brain cell growth.

Ways To Boost Your Social Life

In most instances, people who are naturally extroverted won’t have a problem maintaining social bonds, because their personality revolves around it. These individuals naturally gravitate towards being around others and will always seek opportunities for it. Rather, it is those who are introverted that are often at the greatest risk, especially as they advance in age.

While there are certainly benefits to being introverted and keeping to one’s self, taken to the extreme, introverts may find themselves in a situation where they’ve completely cut off others. Not only can this be a source of loneliness and despair, but it makes them vulnerable in a situation where they face a crisis and have no one nearby that can rapidly come to their aid. This is why many people over the age of 65 are choosing to relocate to retirement communities because, in addition to all the amenities they get, they also have the opportunity to form social connections with similarly aged people they can relate to.

There are some men and women that just aren’t people-oriented. If you fall under this category, you’ll want to at least try to reach out to those you have things in common with, volunteer for causes you care about or purchase a pet such as a dog or a cat. Just owning a pet can go a long way to alleviate loneliness and the health issues that arise from it, and when combined with positive dietary changes such as consuming more vegetables and fruits, you’ll live a longer and more fulfilling life.

How Assisted Living In Suches, GA Can Fulfill Your Social Needs
July 12, 2022

5 Retirement Community Activities You Can Do When Retiring In Copperhill, TN
June 10, 2022