Is Fannin County, GA A Safe Place For Your Loved One? 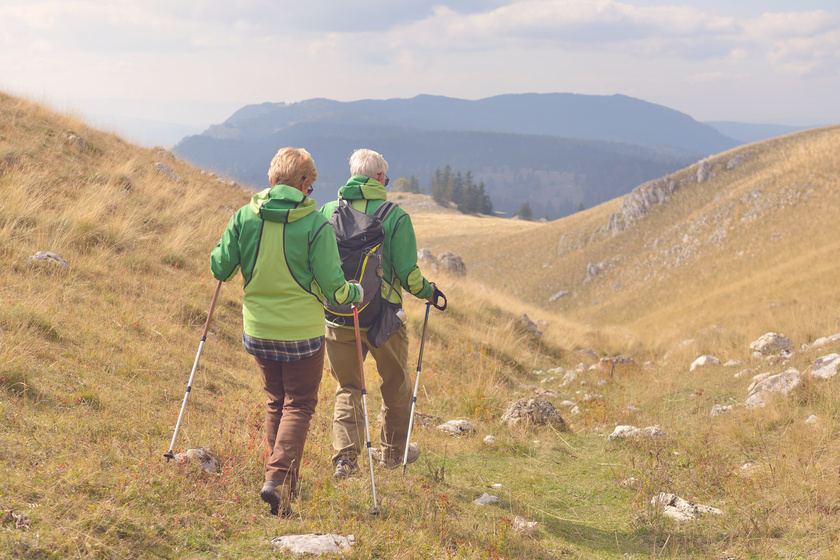 Fannin County, GA is nestled securely in the Blue Ridge Mountains. The county boasts stunning views, diverse recreational opportunities, and unparalleled immersion in nature. While these factors make a strong case for Fannin County, GA retirement, you may also want to take concerns such as safety into consideration. Find out more about levels of safety in Fannin County and crime rates here.

While looking at sites that indicate crime rates in Fannin County, it is important to keep in mind how rates can be distorted when there are a large proportion of casual visitors in the day as compared to residents. For example, more retail establishments are located in the south of Fannin County. Consequently more crimes are committed in these high-traffic areas, where people do not live. Going by this logic, parks and recreational sites may also look like high-crime locations, because of a low residential population. Do not hastily dismiss an area as high-crime, before considering whether it is frequently visited by tourists.

Overall, Fannin County gets a B- on its report card, witn crime rates that are slightly lower than the average. It places in the 61st percentile for safety. So, 39 percent of counties in the United States are ranked to be safer than Fannin County, while the other 61 percent are relatively more unsafe. Cumulatively, 31.24 per 1,000 residents experience a crime within the span of a year. Fannin County can be considered to be a safe place for your loved ones.

Join Us at Blue Ridge

While Fannin County has proven itself to be a safe place for your loved ones, it can be difficult for your loved ones to handle daily tasks or meet their own needs, especially in a series of mountain towns. Though charming, they can be less well connected than the city. Never worry about whether your loved one’s needs are being adequately met at Blue Ridge Senior Living, where our dedicated team members take care of daily tasks like maintenance, meal prep, housekeeping, and even transportation from place to place. Your loved ones will enjoy fuss-free and vibrant retirement days with us!