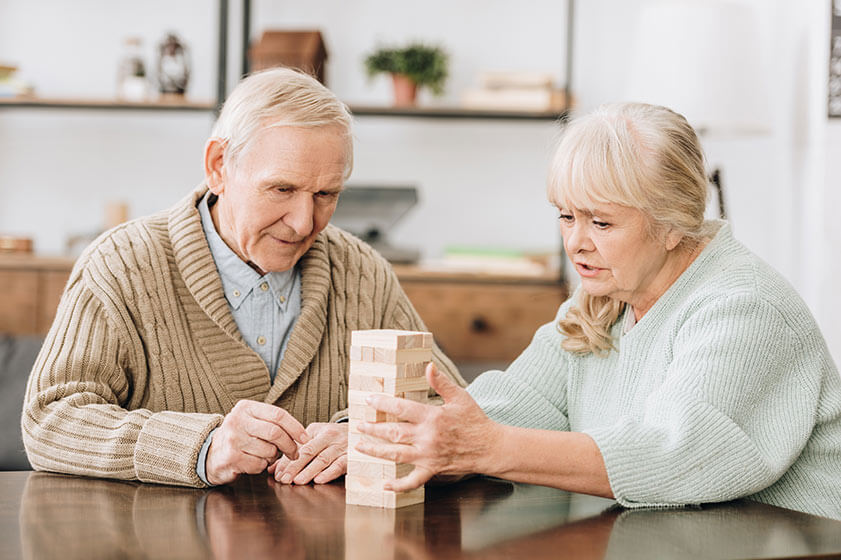 Dementia has accounted for more than 4 million deaths annually in the United States. Dementia is a complicated disease that manifests in three major forms. These include vascular dementia, Alzheimer’s as well as Lewy Body dementia. There is currently ongoing research on getting a cure for dementia but there are a number of lifestyle changes and natural, non-medical Alzheimer’s treatments that can slow down the progression and improve the quality of life of the patients.

While this is often overlooked in favor of other interventions, nutrition may turn out to be one of the most effective ways of staving off memory loss, dementia, and Alzheimer’s disease. Nutrients, especially vitamins are very effective in fighting back degenerative mind conditions. While the extent of the results observed varies from one individual to another, there is a high possibility that most people will see some improvement after nutrition therapy.

As part of this therapy, your loved one could also consider supplements such as omega-3 oils that are typically found in fish oil but can also be derived from eggs. Vitamin E can also be beneficial to victims of Alzheimer’s although the quantities taken need to be carefully managed by a nutritionist. Other food items that can help manage this condition include turmeric, ginger, and any other food items that have antioxidant properties.

White sugar and obesity have also been thought to be risk factors when it comes to Alzheimer’s. If your loved one is making changes to their diet, it might be a good idea to eliminate added sugar from his or her diet.

There has been extensive research on the link between Alzheimer’s disease and physical well-being. Scientists have often argued that a reduction of inactivity by just 25% could lead to the elimination of more than one million cases of dementia. Physical activity and keeping in shape is thought to be a particularly effective method of preventing and managing the progress of vascular dementia which is associated with clogged blood vessels leading to the death of neurons or brain cells. Working out helps to stave this problem away but at the same time, gives your loved one many other health benefits such as normal blood pressure, improved cardio health, and many more. Activities such as walking, jogging, and simple aerobic workouts can go a long way in helping manage Alzheimer’s disease.

Human beings are designed to be social creatures and the lack of socialization has an effect on our mental health. Research has shown that regardless of the social context, interaction with other people can help slow down the progress of Alzheimer’s disease. Having your loved ones engage in a variety of social activities such as volunteering can help increase their level of social interaction. This should be done with recognition of any other medical conditions your loved one may have. For example, if memory loss has advanced, it might be prudent to select any social activities that they engage in with care.

A Guide To Helping Your Parent’s Transition To Memory Care In Ellijay, GA
October 24, 2022

Here Are The Benefits Of Memory Care Near Murphy, GA
October 18, 2022

What Mistakes Should You Avoid When Choosing Memory Care In Cherry Log, GA?
October 12, 2022

Memory Care In Georgia: Can It Slow Down Your Loved One’s Dementia Progress?
September 17, 2022

How To Determine If Your Aging Parents Should Move To Memory Care Near Blairsville, GA
September 9, 2022
About Blue Ridge
Go to Top
Reveal Pricing
Schedule a Tour