Understanding The Cost Of Living In Morganton, GA: Is It Affordable? 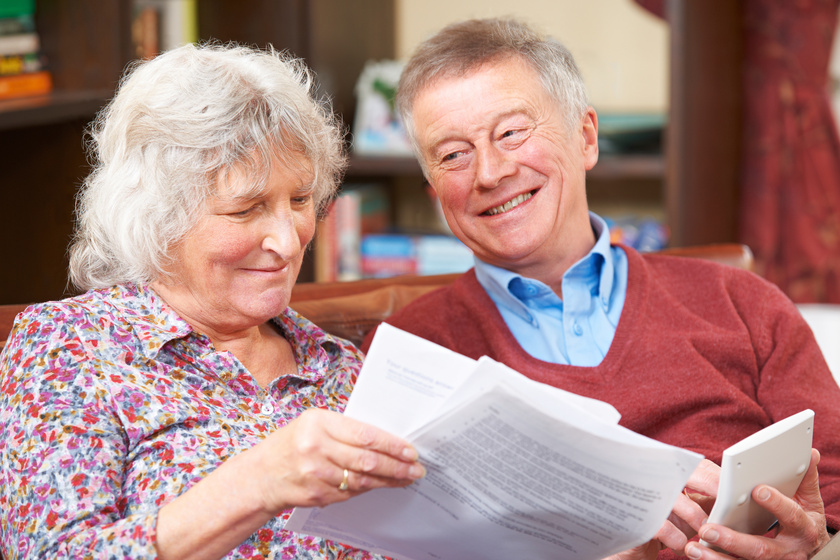 Morganton is a small, cozy town tucked away in the mountains of North Georgia, just northwest of Blue Ridge. It’s quaint, charming, and everything you could wish for – but is it affordable? Find out more about the cost of living in Morganton, GA here. Gain an understanding of whether it’s a suitable retirement destination for your loved ones.

Indices are based on the United States national average. The US average is 100. So, an amount lower than 100 would mean that Morganton is cheaper than the US. Morganton’s current cost of living is 92.5.

Breaking Down The Cost Of Living

The total cost was broken down subjectively into categories, weighted in order of importance. Housing took up a significant proportion, with a percentage of 30. This was followed by the cost of food and groceries, at 15 percent. Transportation, healthcare and utilities followed closely at 10 percent, seven percent and six percent respectively. Miscellaneous expenses, which included entertainment, clothes, the cost of dining at restaurants, and services like car repairs took up 32 percent cumulatively. State and national taxes were not included as expenses.

What’s Cheaper Than The National Average

Groceries, housing, transportation and miscellaneous expenses are cheaper in Morganton than the rest of the United States. The cost of groceries, relative to the US average is 96.7 – it is slightly more affordable in Morganton. Transportation is significantly cheaper in Morganton -with an index of 81.3.  For your understanding, transportation expenses include the cost of gas, car insurance, maintenance expenses and average transport fares for the area. Meanwhile, the cost of purchasing a vehicle, necessary documents like vehicle registration and additional fees like license taxes are not included. Miscellaneous expenses are lower at 95.8, so entertainment and miscellaneous services are priced at slightly lower rates in Morganton.

Meanwhile, the housing cost of living is 87.9. Cost of housing is calculated by the median cost of an area’s average home, including the cost of buying and renting. Property taxes and utilities are not included. Properties in Morganton have a median cost of $347,900 while properties in the United States are priced at $291,700.

What Costs More in Morganton

Healthcare and utilities are pricier in Morganton. Healthcare is at an index of 105.9, while utilities lies at 105.8. Cost of healthcare is computed with the standard daily rate for a hospital room, the cost of a medical checkup or an appointment with the dentist. Utilities include the average cost of heating or cooling a residence in the area, so it’s inclusive of the electricity bill, natural gas and other fuel sources.

Retirement can be costly, so start planning early by crafting budget systems. This way, it’s possible to retire stress-free in an ideal town. Or cut out many of the costs to be incurred in retirement by joining a retirement community. They’re often more affordable than people expect. Head over to Blue Ridge, where we operate on a lifetime rent lock system, and rental never increases. Eliminate stress over rising and falling housing prices today!