Secrets of Living Longer for Seniors 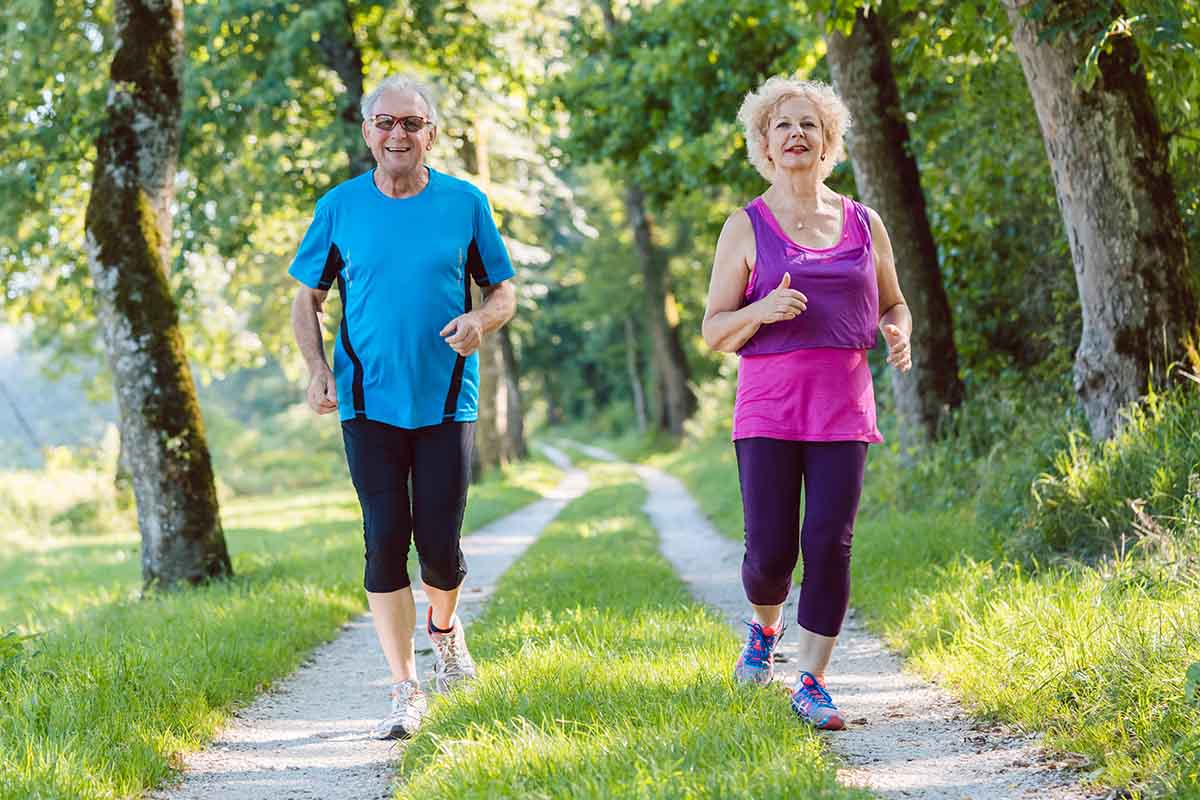 Would you like to live longer than Misao Okawa, who celebrated her 117th birthday on March 5, 2015, before passing away the next month? The secrets to long life that she shared included eating sushi and getting plenty of sleep at night. In the end, she admitted that she wondered exactly what it was that gave her such longevity. Simply living at Blue Ridge By Discovery Senior Living makes life a pleasure for many of our residents, and living past a century is a goal of many. There are actually some scientifically proven theories that can contribute to a prolonged life.

There are many countries where the population takes siestas, including Mexico, Spain, Italy, Greece, The Phillippines, Nigeria, Ecuador, and Costa Rica. They are onto something! Scientific research reveals evidence that napping could be a significant factor in helping you live longer. According to an in-depth study, people who nap regularly are 37% less likely to die from heart disease as compared with occasional nappers. Scientists think napping may promote heart health by reducing stress hormones.

A study that spanned eight decades revealed that being a conscientious person can help to ensure long life. People who are conscientious tend to end up with more satisfying careers, better health, and stronger relationships. By being persistent in life and paying attention to the little details, you could be a contender for the oldest person alive, which Ms. Okawa was famous for.

Researchers have discovered that as we grow older, our chromosomes, also known as “telomeres,” shrink. As a result of shorter telomeres, we are increasingly vulnerable to becoming ill with various diseases. We are not helpless victims to this process, however. The length of telomeres can be increased by eating a healthy diet and getting regular exercise. At the cellular level, healthy foods are believed to slow the aging process.

The Mediterranean diet is tasty and consists of many vegetables, fruits, fish, whole grains, and olive oil. There have been numerous studies involving more than 500,000 people which have shown that the benefits of a Mediterranean diet are impressive. Those who follow this eating plan have a greatly reduced risk of suffering from diabetes or heart disease.

People who live in Okinawa, Japan, were once found to have the longest life expectancies on the planet. The region’s traditional diet is what researchers attribute this phenomenon to. Okinawans traditionally have diets high in yellow and green vegetables and low in calories. Many from the city make it a habit to eat only 80% of the food on their plate. The life expectancy of Okinawans eventually fell, as younger generations strayed from the traditional diet. For the record, Ms. Okawa was born in Kita-ku, Japan, and spent her dying days in Higashisumiyoshi-ku, Japan.

Ms. Okawa was actually correct about sleep promoting long life. People who consistently get enough quality sleep at night have a lower risk of mood disorders, diabetes, heart disease, and obesity. Recovering from an illness happens more rapidly, as a result of plenty of rest. Premature death, on the other hand, is linked to sleeping fewer than 5 hours per night.

You have less of a chance of heart disease if you drink alcohol moderately than if you abstain completely. Too much alcohol, however, can cause many health problems. Women should drink no more than one per day and men should stop at two, according to the American Heart Association. However, it may not be a good idea to start drinking, based on this research. There are many ways to protect your heart, without developing a new habit of taking wine with your dinner.

Have a Spiritual Life

Research strongly shows that people who regularly go to religious services typically live longer than those who don’t darken the doors of religious establishments. Researchers say people who attend church more than once weekly have higher levels of an essential immune system protein than people who don’t go. During the course of study, the religious were less likely to pass away than others. One of the life-giving secrets of attending worship events is being part of a robust social network.

If you are chronically angry, you are more prone to suffer from serious health problems, including heart disease, decreased lung function, and stroke. There are amazing physical health benefits to forgiving people rather than holding grudges. The benefits of forgiveness increase as you grow older, and they include breathing more easily, experiencing less anxiety, and lowering blood pressure.

No scientific studies support Ms. Okawa’s speculation that eating sushi helped her live so long. In fact, some studies show that some types of sushi are unhealthy food choices. But who knows what the real secret of long life is? A 111-year-old man from Arizona suggested massaging your feet with olive oil. A woman from Arkansas who made it past 116 revealed that kindness is the secret to longevity.

Come and live your long, happy years at Blue Ridge By Discovery Senior Living. Experience our senior living programs and enjoy our amenities today. Don’t forget to share with us your philosophy about how to live long and prosper. Contact us today at 706.309.5621 to learn about our room availability.

Tips For Decorating Your Ducktown, GA Assisted Living To Feel Like Home
November 6, 2022

What Is The Effect Of Natural Disasters In Georgia On Seniors?
November 3, 2022
About Blue Ridge
Go to Top
Reveal Pricing
Schedule a Tour